Hello...Introducing the very talented Gordon Murray (1921-2016) who was the Creator of Camberwick Green and Trumpton. 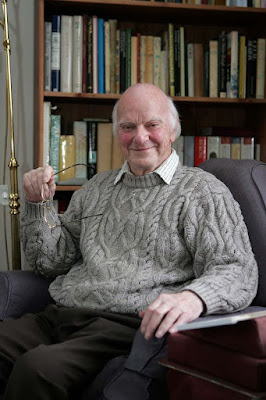 Gordon Murray would create the vehicles, puppets and scripts to the studio and Bura and Hardwick would animate them using the Stop Motion techniques . Camberwick Green was produced in 1966. 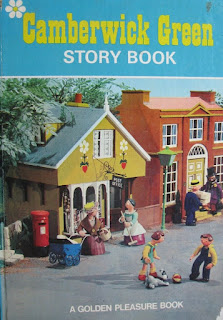 As yet I have not found out who made the splendid Buildings- was it  Gordon? If so- what a clever, creative and productive man he was indeed. 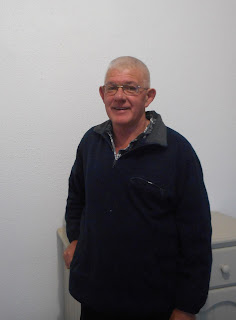 Well that is my News for this evening.
My take on Camberwick Green as a Project has not started yet.
Until next update- Best Wishes. KEV.

KEV. Robertson.
Hello - WELCOME. Having had Quadruple Bypass Heart Surgery back on 8th April 2020 - I've had time to think things over. I have an interest in STAR TREK and wish to continue this interest into the future. I've completed building up a SCALEXTRIC Slot Car set up - it will provide lots of fun and enjoyment! Also I have an interest in 6mm Baccus Miniatures- Imagi-nations fictional Armies and hope to build this up for Summer. These should be enjoyable and interesting Hobbies during my Retirement. Please enjoy looking around my site.